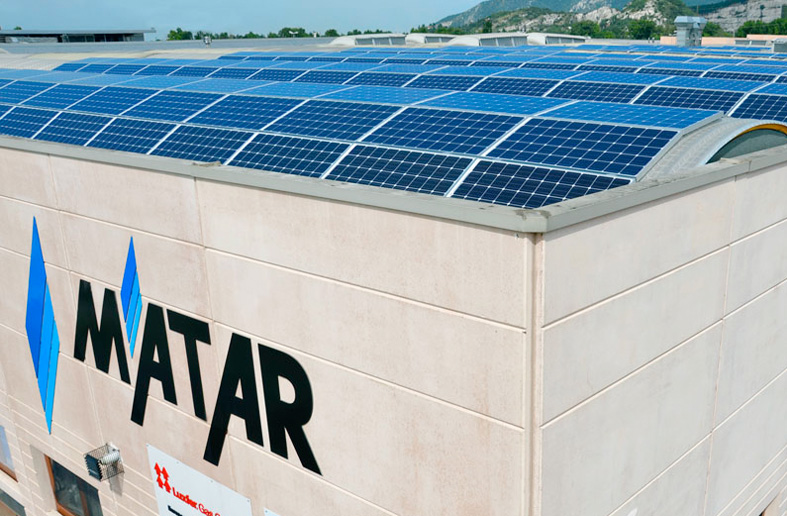 Installed by Luxfer’s Italian operating partner, Matar srl, the solar panels generate up to 66.58 kilowatts. Any excess capacity is sold to the national grid. Dr Mark Lawday, Luxfer Alternative Fuel Market Manager, commented: “This significant investment shows that we are taking our commitment to the environment very seriously, which is very much in synchronisation with the aims and actions of our customers as they reduce CO2 emissions by adopting clean natural gas vehicles.”

The facility, which holds a stock of cylinders and other system components, offers fast lead times to European-based alternative fuel vehicle manufacturers and converters.

Luxfer Italy is currently producing a series of gas-storage systems to be mounted of the roofs of CNG/electric hybrid buses in Madrid, Spain.

Luxfer is also working closely with the Hardstaff Group to launch Dual Fuel trucks in France and Italy. Hardstaff’s patented OIGI® (Oil Ignited Gas Injection) technology enables trucks to run on a mixture of diesel fuel and natural gas. Dual Fuel is already in use in the UK and other European countries. Approval trials in France will commence later this year.