May 23, 2003 - Luxfer Medical’s lightweight oxygen cylinders played a major role in helping the RN and RM Expedition reach the summit of Mount Everest despite overwhelming setbacks including injuries and abnormally high winds during the 8,800 North Ridge Climb.

Luxfer go to top of the class

Nottingham-based Luxfer Gas Cylinders recently received a ‘Class A‘ award in two categories following an ABCD Checklist for Operational Excellence in People and Teams and Planning and Control.

In April 2003 the Royal Navy and Royal Marines are mounting a 2-month expedition to climb the North East Ridge of Mount Everest. Comprising ten climbers and three support managers it will be the RN and RM’s first attempt on the World’s highest mountain, marking the 50th anniversary of its first ascent by Sir Edmund Hillary and Sherpa Tenzing. The expedition patron is Admiral Sir Jonathon Band KCB, Commander-in-Chief Fleet. 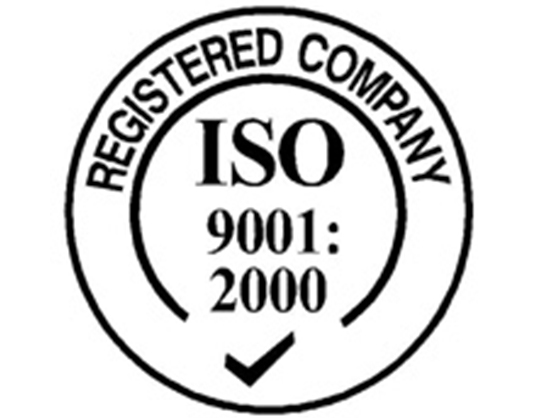 October 15, 2002—Luxfer Gas Cylinders facilities in the United States were awarded ISO 9001:2000 certification for “Design and Manufacture of Compressed Gas Cylinders” in October 2002 following an extensive audit in September.

MANCHESTER: 2nd January 2002: Luxfer announced today that Brian Purves has been confirmed as Chief Executive of the Luxfer Group.

MANCHESTER: 28th September 2001 - 2:00 PM: Luxfer announced today that Ian McKinnon had stepped down from his post as Chief Executive of the Luxfer Group. He will be replaced by Brian Purves who will take over the post as Acting Chief Executive with immediate effect. 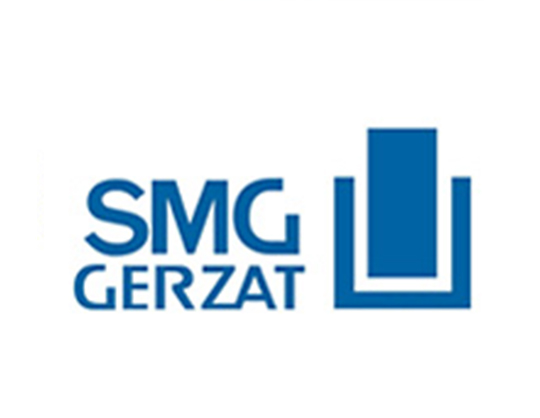 MANCHESTER and PARIS, FRANCE: Wednesday, 18 April 2001. -- LUXFER HOLDINGS PLC and PECHINEY announced today that Pechiney had accepted Luxfer's offer to acquire Societe Metallurgique de Gerzat from Pechiney. Completion of the agreement is conditional on the satisfactory completion of the necessary approval procedures.

The bulletin contains good information about the sustained load crack phenomena, and it gives the reader advice and recommendations regarding SCBA cylinders made from 6351 aluminum alloy. However, the bulletin does not impose new requirements on the owners of these cylinders.

Aluminium tanks - what every diver should know